Chris joined Delta in late 2014 as an Associate with our Building Technologies Practice supporting the recruitment efforts of the BT team.  Chris quickly made his mark, utilizing his sales skills learned from his time as a Power Banker at Quicken Loans; to recruit service sales representatives and sales management.  He has since added operations professionals in his recruiting efforts for the Building Technologies, HVAC and Industrial Distribution industries.  Due to his continued success in his role as an Associate, Chris earned a promotion to a Project Manager role and will begin his new position in July. Chris will take more of a lead role in managing certain assignments.   When Chris isn’t recruiting, he is an avid boater. 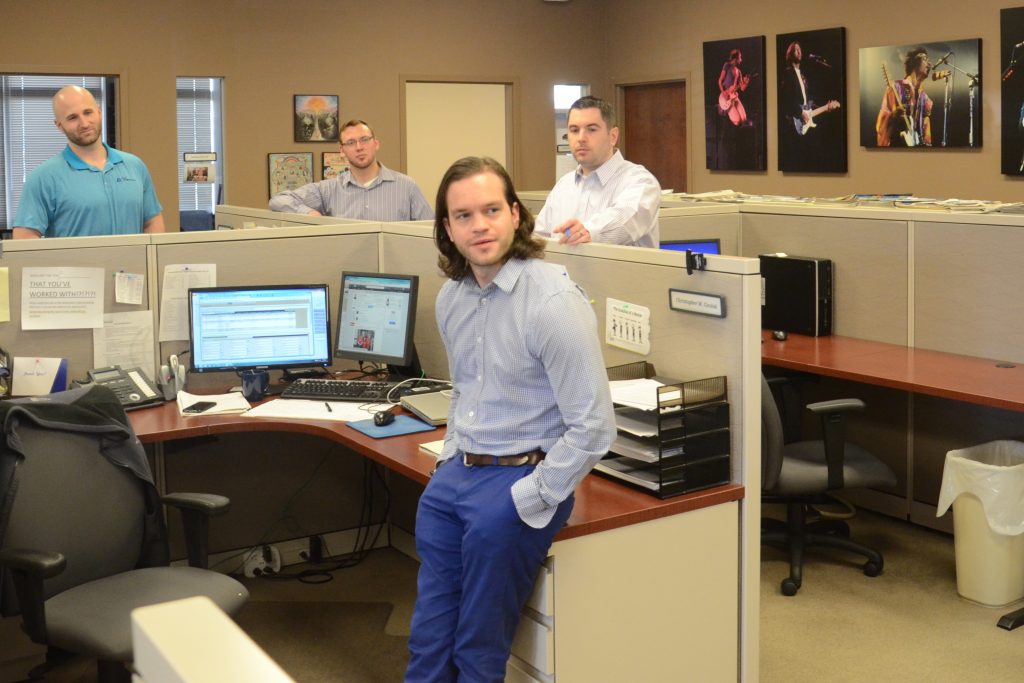