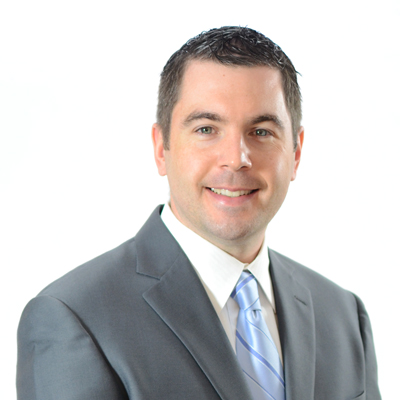 On and off for nearly a year

The General Manager at this site was devoting all of his time to the Production Manager’s job which was taking away from his day to day responsibility.  There was a large amount of capital being invested in the site and the needed an individual that was very knowledgeable of the laminating side of the business.  During the two different time periods of that year when they were searching, they saw over 55 candidates from different recruiters and from their job ad.

The candidate’s company was just purchased by a $4 billion organization and it was going to drastically change the way his business was run. There was going to be much more red tape and the decision-making process was going to be extended ultimately making it difficult to do business. We found him an opportunity which was going to reduce his commute but also got him a raise of nearly $30,000.00. He also knew several folks working at this organization. In the end, we did a search and presented 1 candidate out of over 55 they had seen.