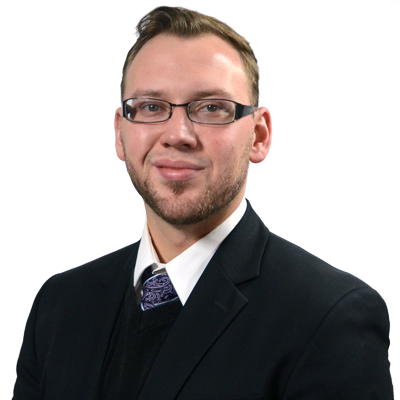 Yes, they have job advertisements as well as internal search processes.

Our client has a mission-critical focused team that travels across the country for large scale major projects. This team has been winning project work at an unprecedented pace and was recently awarded a large scale new-build in the Mid-Atlantic. When the Director of this division was structuring the team that would take on this project, he realized that his bench of project managers was already at capacity and that he did not have a strong Project Manager to lead this project. Based on this, he was on a time crunch to find the right person with a background in mission-critical BAS, new construction work to plug into this project before the kickoff of the project.

The candidate has been a contract-based traveling Project Manager for the past few years of his career. For the majority of his career, his focus has been stepping into mission-critical, new build projects and fixing any ongoing problems right before commissioning. Due to this, he became a well sought after contract Project Manager. This being said, he has grown tired of traveling across the country for less than a year to fix a project then move on to the next. Therefore, he has been looking for an organization where he could leverage his experiences as well as stay at, until he decides to retire. This opportunity allows him to do what he does best while also working with an organization where he can have a long career and, hopefully, retire from.