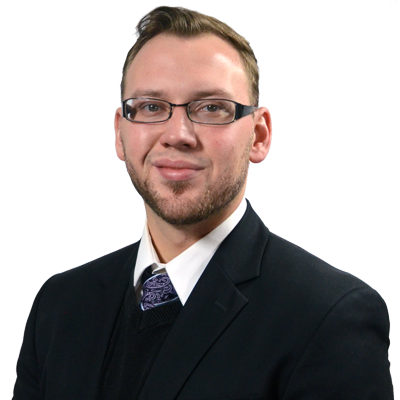 Yes, they have job advertisements as well as internal search processes.

Our client has taken on a large multi-year BAS installation/integration project in a new state. They were able to build a team there for the initial phase of the project. This being said, with the second phase kicking off, they were facing a situation where they were about to be understaffed for the upcoming workload. Due to this, and the fact that the organization is primarily based in another state, they were not able to find anyone internally that would be willing to relocate to the area for this project.

The candidate was in a position that he did not find rewarding in the least. Prior to the role, he had spent numerous years with 1 organization and only left due to a critical change in the organization. Due to this, he accepted a role out of desperation that was not challenging, did not utilize his skillset to the fullest, and was also underpaying him by 15%. This opportunity allows him to do what he does best, work with a team that appreciates and respects his skillset in the space, and gets him back to the compensation level that his family needed.